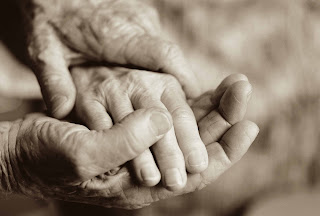 Yesterday was the end of our Aging and Dying module, and we spent the day talking about death and dying.  We had small group discussions about our own feelings about dying, and workshops to show us that we don't know anything about what any religious traditions have to say about the subject (even the ones we grew up in.)   We got to talk with caregivers and spouses of Alzheimer's patients, and a terminal colon cancer patient and his wife.  It was so touching and strangely wonderful to hear their words and watch their interaction and care for each other.  This has been my favorite week of medical school so far, which might sound odd or morbid, but it was the first time in a long time that I felt directly connected to my own future in doctoring patients through the material we learned for classes.
Below I have posted another long Atul Gawande piece from the New Yorker, again very worth the read if you have some time.

What should medicine do when it can’t save your life? 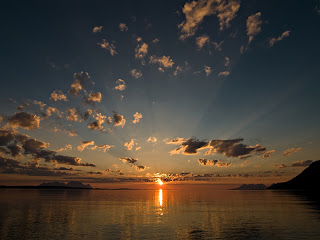