Is There a Doctor Onboard?

Interesting article in Monday's NYTimes about doctors who treat emergencies on flights.  It was sort of funny for me to read because when my group was flying back from Haiti, this subject came up as we were in line to board.  The gyn-oncology fellow who was with us said that she usually tries to wait for someone else to answer the page because, "I'm a freaking OB/GYN!  If someone goes into labor on the plane, I got that.  But otherwise..."  And then the lady right in front of us turned around and said, "The older you get, the longer you wait for that other person."  Turns out she was an ER doc.  (Which, don't you think that's the kind of doc you want popping up for an emergency FIRST?  But anyway... ) 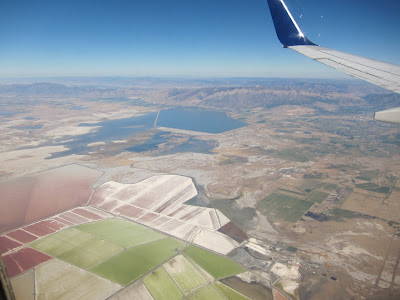