A couple of weeks ago, I got to spend a reallylong, extended weekend in Austin with Jake. It was such a fun time- Austin is a great city, really quirky and unique and all totally right up my alley.  It was also great to get to see the place that's been home to him for the past two years, meet people that are important to him, get to know some of his favorite spots. 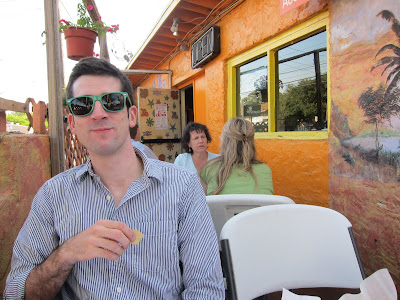 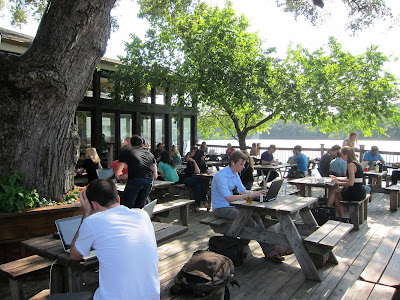 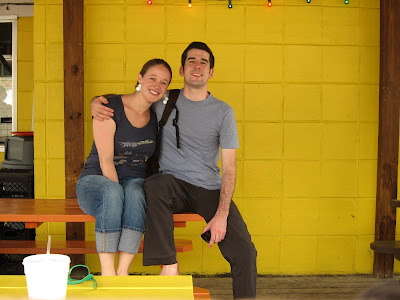 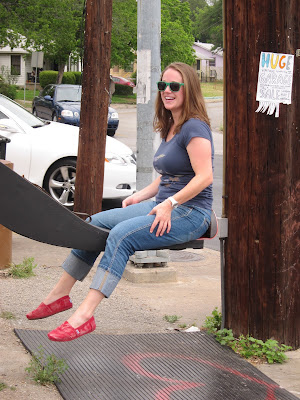 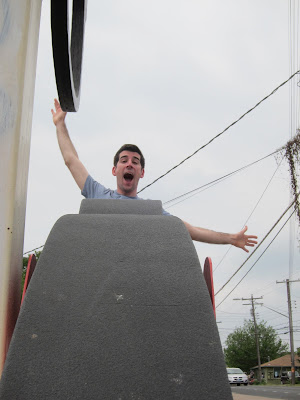 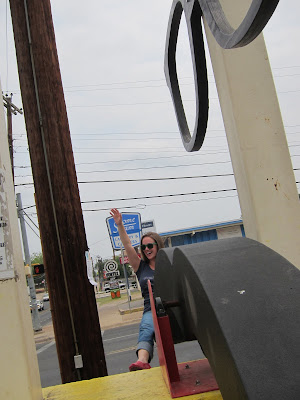 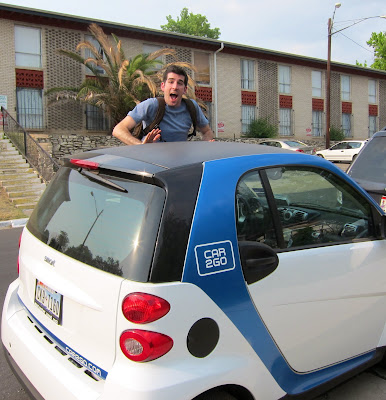 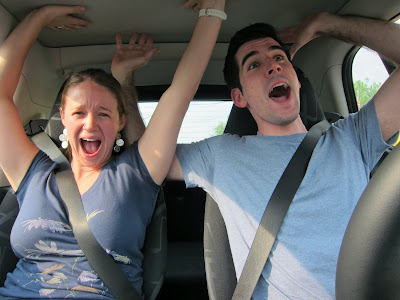 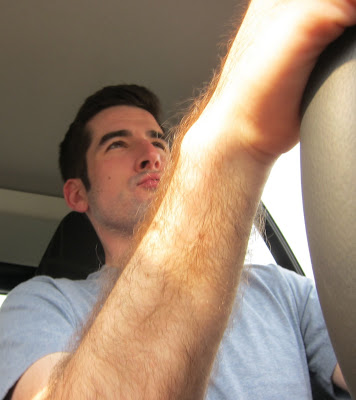 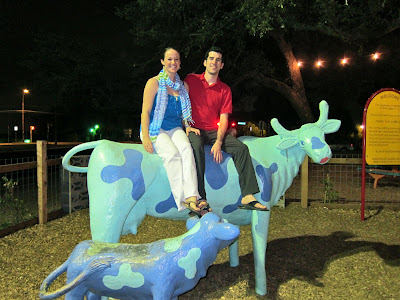 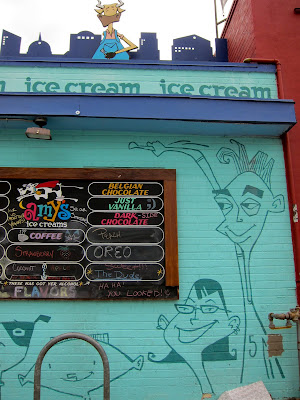 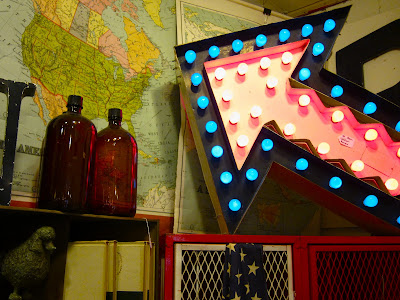 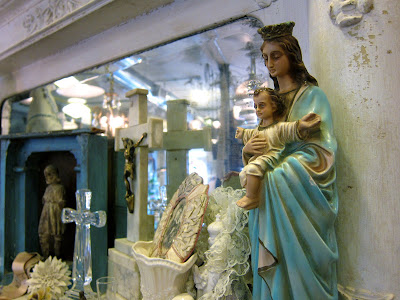 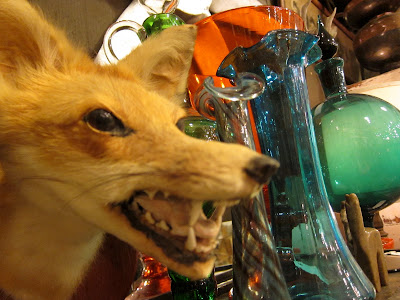 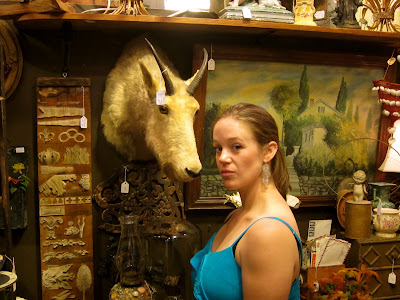 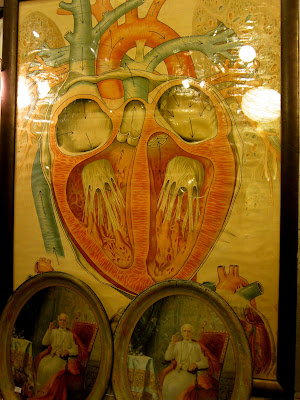 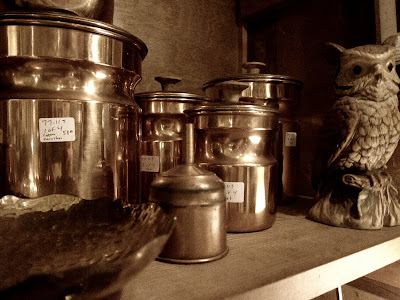 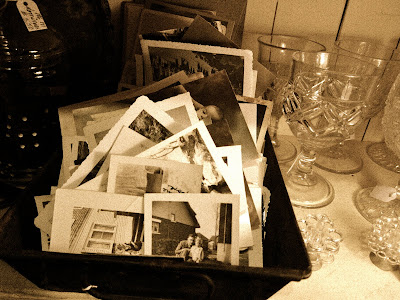 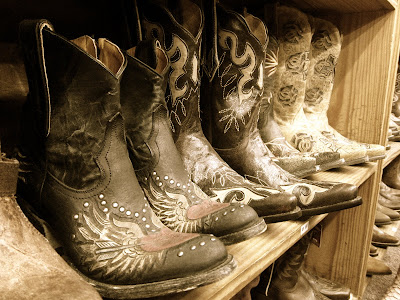 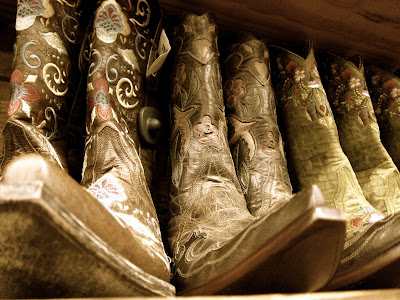 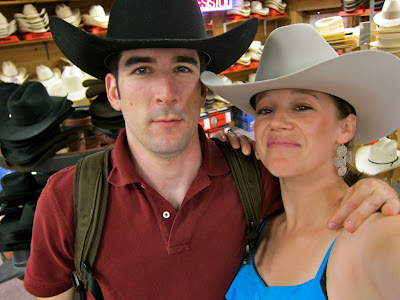 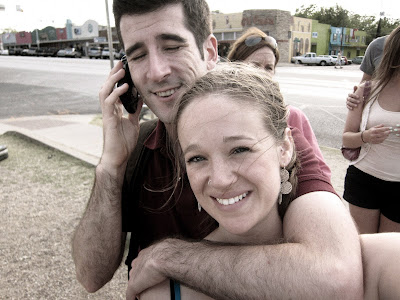 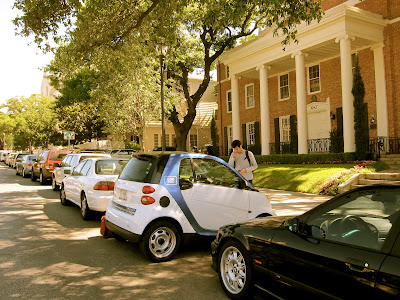 In less than a week, I get to go back--but this time to help him move here, to Atlanta.  He has completed his MA, and is now saying goodbyes in Austin.  I think we are both really excited and really nervous about this transition, but mostly, I am just so, so happy that he will be close by.  We haven't lived in the same place since we were in college together, so it's been quite a few years, and although we have been really lucky in that our long-distance period has been relatively short... let's face it, long-distance sucks.  So we are thrilled that it's almost over.  (As long as we don't get raptured later today, that is.)