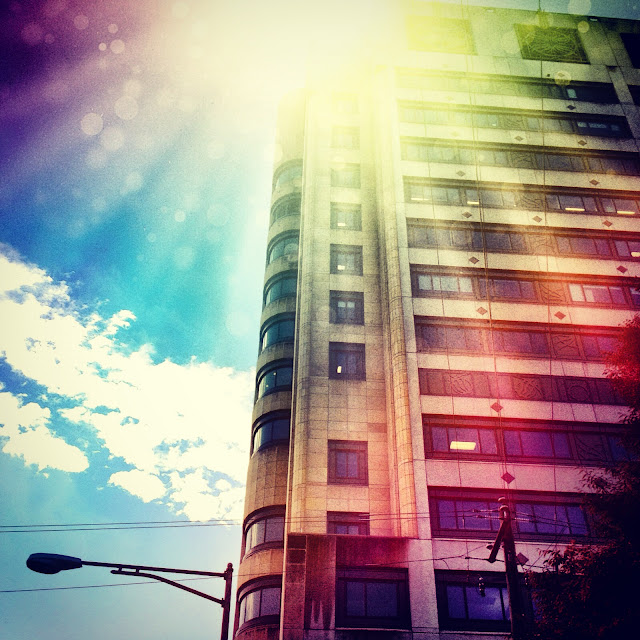 The patient was not a young man, but his disabilities and medical problems far outstripped his chronological age.  Chief among them was diabetes.  Disadvantaged circumstances, hard living, some drug use here and there, and good dose of the euphamistically-termed "health illiteracy" were among the many factors that got him to where he was that day.  Admitted to our service from the ED with a chief complaint of chest pain and syncope, he nonetheless had a laundry list of different issues we would need to address, including a seeping wound left behind from the recent amputation of all of his toes on one foot, the unfortunate and unfortunately predictable consequence of an advanced diabetic foot ulcer.  It was actually the least of his worries on this hospital visit.

The resident who had worked him up introduced him to the rest of the team and summarized his lengthy problem list, verifying details with him and clarifying others.  There was a serious discussion of the points that most concerned us regarding the state of his health.  The patient nodded along.  Very little of this was new information for him, but this most recent incident seemed like it had hit home in a rather new way.  He seemed eager to collaborate; he spoke of experiencing a wake-up call and told us that he fully intended to live a long life, as healthy as he could make it.

The attending wrapped up the summary of the plan going forward, checking to make sure all the patient's questions had been answered and that all of us on the team were on the same page.  The patient shook her hand and looked around at everyone else in the room, saying how much he appreciated the help.

There were the usual "okay"s and "very good"s and "we'll be back to check in on you, sir"s as we collectively straightened up and slowly turned to shuffle for the door.  His face still worked, betraying unfinished thoughts.

"Hey, Doc?  Can I tell you somethin' that's really just been on my mind?"  His voice dropped, softer, timid, something maybe a little bashful about it.  His fingers worried the thin sheets in his lap, rolling and twisting the fabric in small movements.  His chin dropped to his chest as his eyes momentarily closed; every muscle in his face moved together to paint weariness and suffering into deep crevices.

"Diabetes just... sucks, man."  Head lurched with voice for greatest possible emphasis.  "I just... caint even tell you how much it sucks.  It just makes everything bad, man..." he heaved a great sigh.  "I just caint even describe to you all the suffering it causes me.  It's just right up there next to marriage!"  And with that, hands slapped thighs, head lurched again, this time with crackly laughter.  His eyes twinkled at us, checking to make sure we got the joke, as he shook his head, shoulders bouncing.  A fine tension dissolved as we broke into smiles along with him, an unexpected bit of levity trailing behind us as we left his room and moved on down the hallway.

Welcome to the medicine rotation.